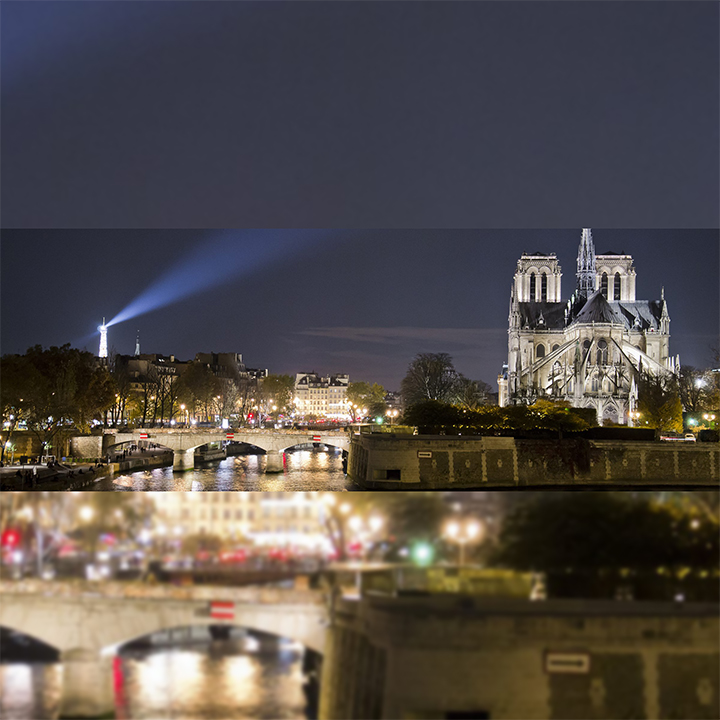 Korea – Seoul – A walk to NamSan

Album of my walk to NamSan And we start the walk by a meal: Tonkatsu !

Seoul during my trip in April 2016

Hwaseong Fortress – Suwon in Korea during my trip in April 2016

I’m back in France, now he will have to work. I hope to find a job in Korea to return very soon.

The World Cup Parks which were created in memory of the 17th FIFA World Cup 2002 were opened on 1 May 2002. The chosen location was Nanjido A landfill site where 92 million tons of garbage had been buried since 1978. The parks could only be opened after more than 6 years of work, Read More

Gangnam-gu Is a district of Seoul, the richest of the city. The name Gangnam means « the south of the river »